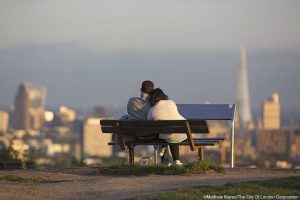 UK holidaymakers might now be able to travel abroad to a select group of “green” and “amber” list destinations but many are still opting for staycations until the COVID-19 situation becomes clearer after summer.

So, if you are one of those couples still reluctant to book a flight to amber-listed countries such as Spain, Italy and Portugal – or even “green” Gibraltar and Iceland – but are still keen to celebrate your wedding anniversary with a memorable getaway this year, here are some attractive options closer to home. 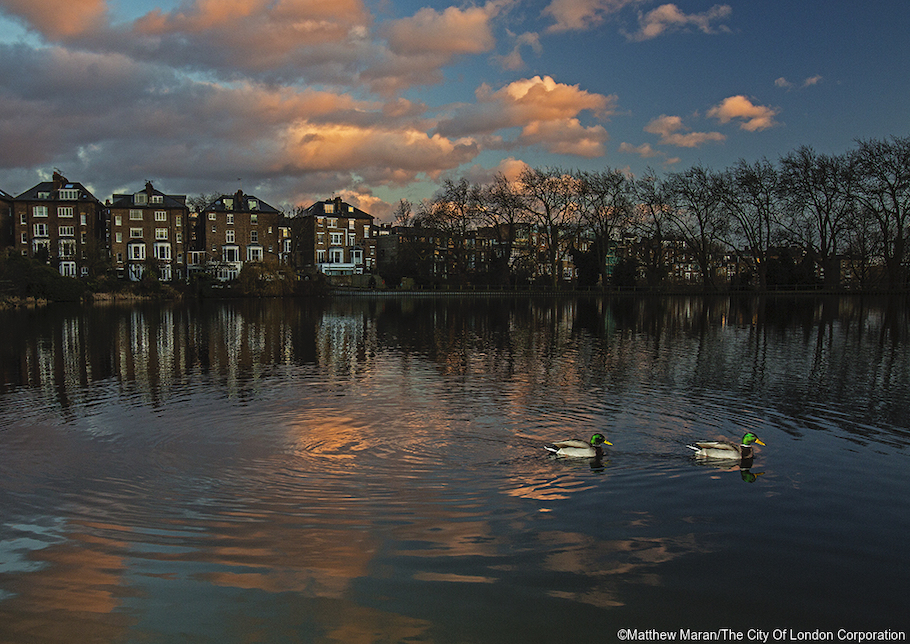 Quiet Parks International is a non-profit organisation committed to “saving quiet for the benefit of all life”. Formerly the One Square Inch of Silence Foundation, the organisation has just named London’s Hampstead Heath as the first “Urban Quiet Park” in Europe.

The Hampstead Heath Management Committee formally received the award on 18 July, in recognition of its efforts to “protect the area’s quiet over many decades”. Appropriately, the award coincided with celebrations this year of the 150th anniversary of the Hampstead Heath Act 1871, which marked the beginning of open spaces preservation.

Welcoming the award, committee chair Anne Fairweather, said, “We are delighted that the Heath has been recognised as Europe’s first Urban Quiet Park. It is a truly treasured, iconic green space, where visitors can take time out to relax. The Heath has played a leading role in the physical and mental health of Londoners by providing a lifeline during the coronavirus pandemic. As the capital reopens, it is proving a popular and much-loved destination and wildlife haven.”

Added Ulf Bohman, QPI Executive Director of Urban Quiet Parks, “It’s well established that noise has a direct, negative impact on our physical and mental health, and that contact with nature, the ability to listen to nature and daily doses of calm and quiet have positive effects.” 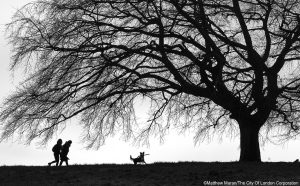 According to Quiet Parks International, Hampstead Heath is London’s third largest green space. “Due to the Heath’s sheer size, hilly topography and wooded perimeter, extraneous noise levels are low. During the working week quiet areas can be found throughout, and, despite the high visitor numbers, those seeking to find quiet on sunny weekends can do so by avoiding the busiest times of the day.”

For something a little more high-octane, Ferrari say their new Portofino M is “an impeccable companion for exploring the UK and Ireland’s most spectacular roads and rediscovering the British Isles’ hidden gems”.

As the first 2+ spider from the Maranello stable to offer a five-position Manettino, including Race mode, the Portofino (the “M” stands for Modificata, as the updated model has subtle visual changes from its predecessor) can be adapted to a more expansive range of driving conditions.

“While, for now, it’s still difficult to invite you, our friends and appassionata, to visit Italy, there’s plenty of the good life to enjoy right here in the UK and Ireland until we’re able to travel further again.”

They suggest a series of routes to enjoy the Portofino M (“or, indeed, your own wheels”) on “roads that are exciting, scenery that is jaw-dropping, and experiences that are fun and Instagrammable… Journey well and don’t spare the prancing horses.”

Global cruises have essentially been on hold the past 15 months, but travellers keen to travel the high seas are now starting to return to their cabins as the major liners reinforce health and safety protocols – and the vaccination roll-out progresses well in key passenger countries such as the UK and US, as well as throughout Europe.

Still, many couples remain hesitant to commit to a lengthy journey into the blue beyond, so shorter and more localised cruises offer special appeal right now.

Earlier this year, Marella Cruises unveiled seven new “sailing UK shores” itineraries for the summer season, “perfect for those looking to explore via sea the history and culture of some amazing British cities and towns”.

Scottish itineraries include “British Sights and Seas”, visiting Invergordon, Kirkwall Leith and Edinburgh Castle, plus Newcastle, before returning to Southampton; while “A Taste of the West Coast” sails to Greenock, Belfast and Holyhead and finishes in Portland.

If an elegant train journey is more your style, Scenic Rail Britain have some great suggestions for memorable railway experiences around the UK.

Other photos (from top to bottom):