You are here: Home / Anniversary Gifts / Five Gifts For Any Wedding Anniversary 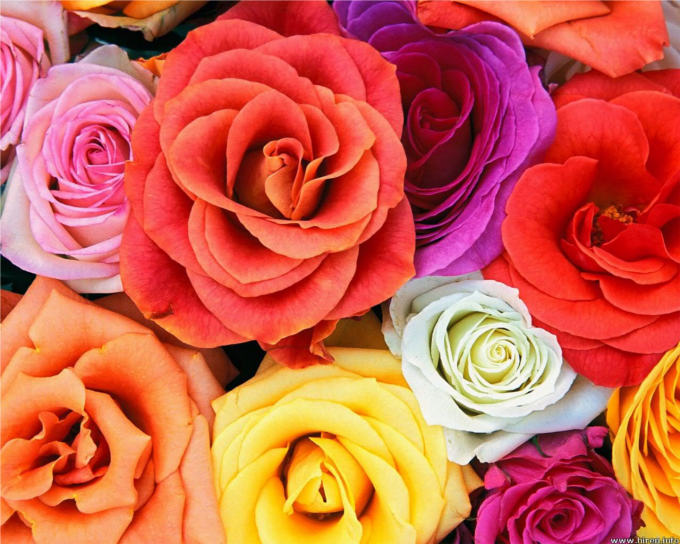 For centuries people have been giving gifts to celebrate wedding anniversaries and the idea seems to have developed in Central Europe. There is a tradition of using a different material to celebrate each milestone in a marriage, for example paper for the first, wood after five years and increasingly expensive materials used as the years go by. Today we know these gifts as traditional wedding anniversary gifts.

In Germany in the Middle Ages it was customary for a husband to present his wife with a silver garland after 25 years and a golden garland after 50 years, giving the tradition we know as silver and golden wedding anniversaries. It was probably after Queen Victoria celebrated her sixtieth year on the throne, called the Diamond Jubilee, that diamonds were associated with sixty years.

The Most Popular Gifts

Nowadays there is a list of year by year traditional and modern day alternative gifts, all with their own meaning of the association. Many couples may choose to follow the traditional gift list, whilst others decide to set their own tradition, after all it is their anniversary.  Amongst all the lists, the top five gifts were jewellery, flowers, chocolates, travel and a night to the theatre.

1. Jewellery For Those That Can

Made for people with healthy budgets, jewellery is one gift that can never go wrong. Buy her a heart shaped diamond pendant with matching earrings, for him some diamond cufflinks or even earrings. They say diamonds are a girl’s best friend, indeed they are, but nowadays they are a boy’s too!

Flowers are always a popular gift for any wedding anniversary, especially with the added romance of the language of flowers. Ancient Greeks, Romans, Egyptians and Chinese all refer to the use of flowers in their stories and myths. The Greeks considered flowers to be of very high importance and associated them with the gods. Giving flowers has been a significant part of culture since the Middle Ages and this has continued through time.

Chocolates, rich and luxurious continues to be a favourite gift selection, enjoyed by both parties and not just as a sweet, as seen in the film Chocolat, with a decadent menu created all around chocolate.

Travel, whether a luxury cruise, weekend break or simply a day trip to where you met, will always prove a much appreciated gift, mainly because it gives the gift of time together, good reason for it to be in amongst the top five gifts.

There’s always time for a party, who doesn’t love a party, surprise or planned, themed or fancy dress, a gathering of family and friends to celebrate a wedding anniversary recreating the magic of the wedding is a truly wonderful gift.

These top five are not necessarily in the order of favourite, a gift is a personal thing and as long as it has that feeling to the person receiving it, then it won’t matter whether it’s the most popular choice or not.