You are here: Home / Celebrity Anniversaries / Famous Jewels And Their Celebrity Owners 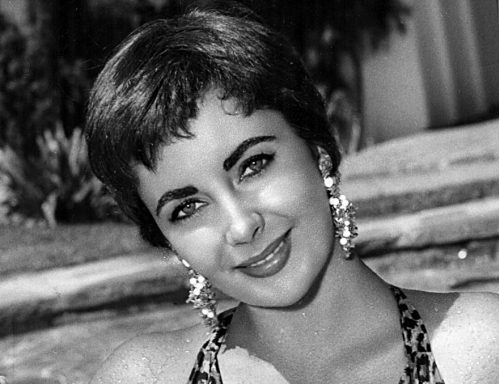 For most women, their engagement ring is the most important and precious piece of jewellery they own. This is not surprising, especially if you bought the famous de Beers’s slogan that “one months’ salary is a small price to pay for something that lasts forever”. But wait, that was back in the 1930’s, these days it’s the two months’ rule, isn’t it?

Today’s jewellery market caters for the various tastes and budgets, and buying a special and memorable piece of jewellery does not mean getting into a debt. Many designers offer quirky and contemporary styles of silver, gold and platinum set semi-precious stones that look fresh and interesting without costing a fortune.

However, if you are a true believer that “diamonds are forever” then getting that coveted blue Tiffany & Co box requires some careful planning. Make sure you let your husband know that you would like to receive a diamond for your 10th wedding anniversary so there are no unpleasant surprised on a day in case he has been preparing for the anniversary with the traditional gift of tin or aluminium in mind.

They say there are diamonds and then there are diamonds. While even a simple diamond ring is a real treasure, let us have a look at some of the famous jewels and the legendary women who wore them. These jewels are not just about the carats and the price tag, they are exceptional works of art created by the imaginative genius and extraordinary craftsmanship of their creators. There is also the history behind them that sends investor around the world into a state of frantic excitement.

The love of King Edward VIII for Wallis Simpson was so great that not only did he abdicate the throne for her but ordered that the jewels he showered her with during their 35 years’ marriage be dismantled after her death so that no other woman could ever wear them. Would anyone in fact dare to wear the iconic jewels of this controversial woman?

Fortunately, the exquisite jewels that were custom made for the Duchess by the houses of Cartier and Van Cleef & Arpels have survived and are admired for the unique genius of their creators and the fashion-forward style of their famous owner. 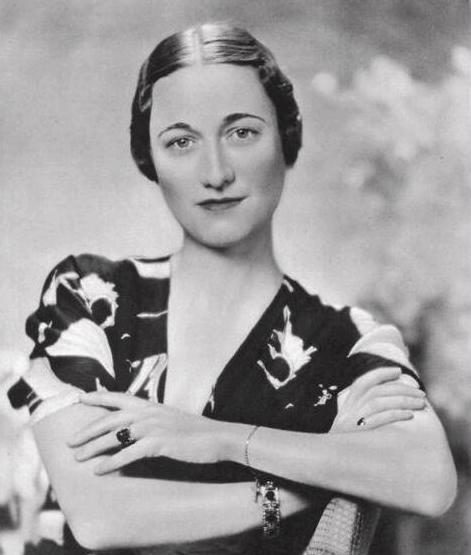 What is considered the most unique jewellery collection of the XX century consisted of 214 pieces, sold at Sotheby’s in Geneva in 1987 for $50.3, a year after the death of Duchess of Windsor and 15 years after the Duke’s. The most remarkable pieces of Wallis Simpson’s collection are:

Indeed, as the Duchess once said, you can never be too thin or too rich! 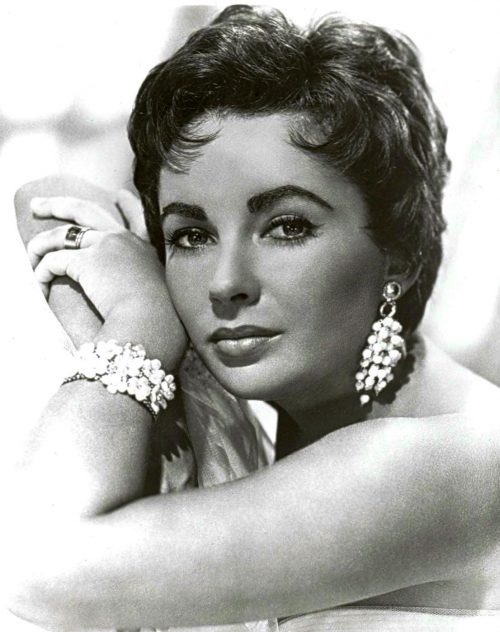 Curiously, one item of Wallis Simpson’s famous collection – Prince of Wales crown and ostrich plumes diamond clip – was purchased by Elizabeth Taylor, and allegedly that was the only piece of jewellery she bought herself, while other items were mainly gifted by her fifth husband Richard Burton during their stormy marriage of ten years.

Elizabeth Taylor’s legendary jewellery was auctioned by Christie’s New York in 2011 for an incredible $156.8 million. The most famous items of her unparalleled collection included:

As with everything else, Jacqueline Kennedy Onasis had an exceptional taste in jewellery – and the means to express it. She received more than $5 million worth of jewelry from Aristotle Onasis who often accompanied the flower bouquets he frequently sent her with Harry Winston bracelets. 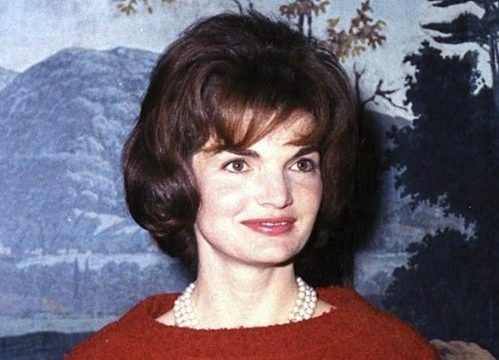 The most famous items of her extensive collection were the two engagement rings – the 2.88 carat diamond and 2.84 carat emerald engagement ring that Senator John Kennedy gave her in 1953 and the amazing 40 carat marquise cut diamond engagement ring Jackie Kennedy was gifted in 1968 by Aristotle Onassis. The rare diamond was the third largest of the eighteen gems cut from the astonishing 601-carat rough Lesotho diamond discovered in South Africa.

This iconic 128 carat yellow diamond is not for sale – and in fact has never been since 1878 when Tiffany’s & Co.’s founder Charles L. Tiffany risked his entire fortune to acquire one of the largest yellow diamonds in the world from a mine in South Africa. His gamble has paid off – the sunshine sparkle of the 82 facets’ gem have become a symbol of the rise of American wealth and taste for luxury in the 19th century and it still proudly adorns the extravagant displays of the Tiffany’s 5th Avenue Store in New York. 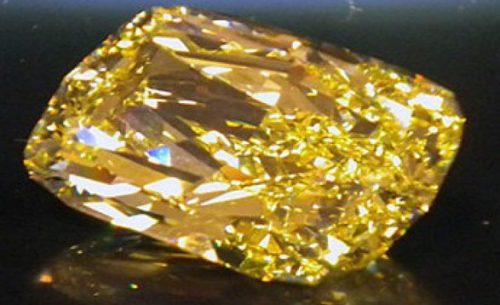 This iconic jewel has been worn only twice, first by Mrs Sheldon Whitehouse at the Tiffany Ball held at the historic Marble House in Newport in 1957 and then by Audrey Hepburn in 1961 for the promotional photographs for Breakfast at Tiffany’s. Recently it had to leave its home at the “Palace of Jewels” and travel to Paris for the opening of the Tiffany’s flagship store in Champs Elysées.

And just like Breakfast at Tiffany’s is fundamentally a story of the American dream, Tiffany & Co. has embodied the American dream in its philosophy of democratic luxury, with the magic of beautifully designed jewellery becoming accessible to people of different backgrounds, social status and income levels. Jewels can indeed be very rare and exclusive but no matter how un-rich or un-famous, one can still enjoy that special experience of acquiring a precious gift without the fear of being embarrassed asking for a price tag or being judged for a modest budget.

So there is no reason why a woman who believes that a diamond is “a girl’s best friend” should not have one – or more!

« Celebrity Wedding Anniversaries 2016
Getting custom jewellery made for your anniversary »