Whether you’re celebrating your first wedding anniversary or your 50th, it’s still difficult to decide on what gift will show your husband or wife how much you really love them. Birthdays only come once again and those are already tough to pick out, too! The wedding anniversary, however, is pretty special. You only celebrate each one once, so it feels like a little more pressure for what to pick! Here are some ideas for fun and creative gifts to say “I love you, still”.

A watch is a very handy (pardon the pun) reminder of your wedding anniversary, since it’s worn very often. A sweet engraved message makes it even more special. 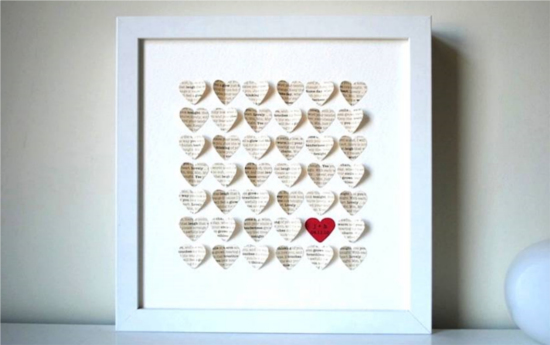 If there’s anything that allows you to get really creative with a gift, it’s the cotton anniversary! From custom t-shirts to art, there’s so many choices. A sweet and simple option is matching pillowcases with a loving message like these from her heartland soul.

Nothing says love like your husband or wife handing you coffee – prepared just how you like it – in the morning, before you have to even say a word. Doubly so if you’re not a morning person! These mugs were pinned on pinterest, but you can find similar ones on Etsy – or you can try your hand at making them yourself with this tutorial! 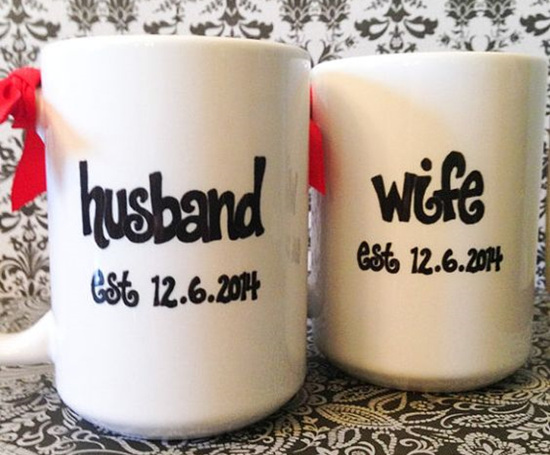 There are some beautiful choices for the leather anniversary when it comes to meaningful gifts. The scroll leather bracelet here (from Etsy) and the wedding date calendar key ring are both gorgeous and inspired ideas! 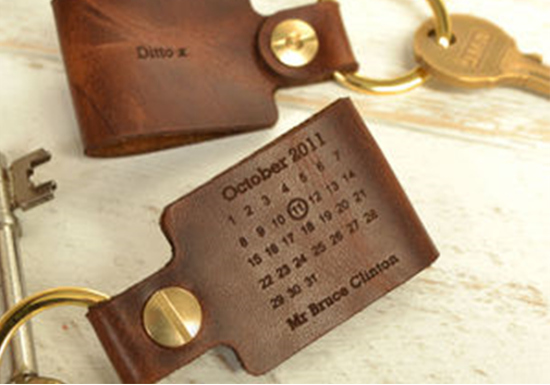 The modern wedding anniversary gifts list says crystal or glass, but crystal isn’t seen in the traditional list until the fifteenth anniversary, but you can go with whatever option works for you. A perfect gift for the glass and crystal anniversary would be barware like a nice wine or liquor decanter, possibly engraved with the wedding date. The one seen here is found on Etsy, and is pretty affordable with included engraving! 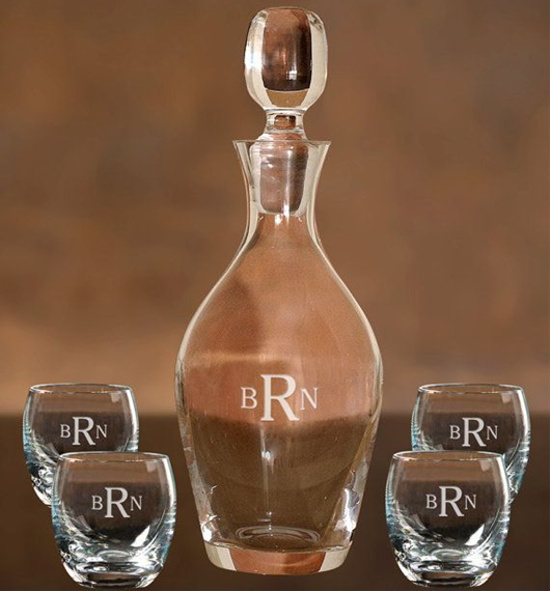 Check back again soon for more ideas for further wedding anniversary gifts, and share what your ideas are!