You are here: Home / Getting Married / Cohabitation, civil partnership or marriage? 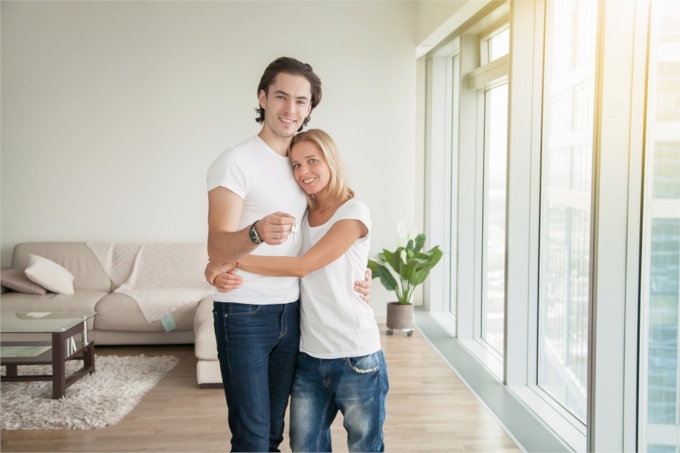 Do you need to be married to celebrate your anniversary?  Sharing your life with your chosen partner is a long-term commitment, and one that may or may not be recognised in law. Some would argue that it’s difficult enough to navigate the ups and downs of any long-term personal relationship without the burden of any legal obligations while others will absolutely want to formalise their partnerships. So, what are the options, and the issues involved?

Let’s start with the most recent news – the Supreme Court ruling this June that decided restricting civil partnerships to same-sex couples is discriminatory. It was a landmark case fought by Rebecca Steinfeld and Charles Keidan, a heterosexual couple who successfully argued that being prevented from entering into a civil partnership constituted a breach of their human rights.

What is a civil partnership?

The Civil Partnership Act 2004 came into force 9 years before same-sex marriages were made legal. It was designed as a formal legal recognition of a relationship between two people of the same sex, essentially as an interim measure before equal marriage was approved.

Civil partners have the same legal rights and responsibilities as married couples in many areas of law including inheritance tax and next of kin, social security, life assurance recognition, tenancy rights, parental responsibility and child maintenance. However, for legal reasons they cannot call themselves ‘married’.

There are some other subtle differences between a civil partnership and a marriage. Civil partnerships are registered by simple signature; there is no requirement for a ceremony or any vows to be exchanged. By contrast, a marriage is established through a religious or civil ceremony involving the exchange of words.

So why not just get married? 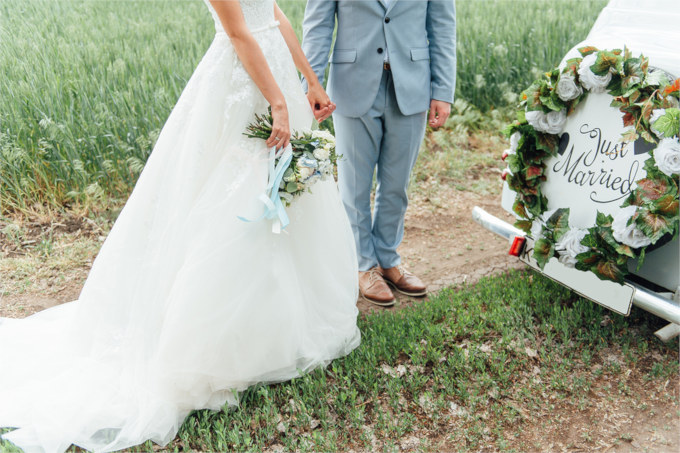 From 2014 onwards, civil partners have been able to change their status to that of being married. The conversion is a simple administrative process followed by a ceremony. Both opposite and same-sex couples are now free to marry in either a civil or religious marriage ceremony.

As a result of the change in legislation, the number of civil partnerships in England and Wales fell to just over 1,000 while over 7,000 same sex marriages took place over the same period. It seems that for same-sex couples, the choice is clear.

So, are there any good reasons why some couples might prefer a civil partnership over a full marriage? In the case of Steinfeld and Keidan, the answer is clearly yes. They argued that it was their firm belief that the institution of marriage is patriarchal, sexist and outdated and that they should be given the choice to have a ‘modern’ civil partnership instead. A civil partnership offers legal and financial protection but without the religious connotations of marriage, or the associations with property and patriarchy.

In the Benelux countries, France, Portugal, Greece, Estonia and further afield in New Zealand and South Africa, all couples can choose between civil partnership and marriage. Interestingly, nearly 65,000 marriages and almost 18,000 civil partnerships took place in the Netherlands last year, indicating clearly that there is a demand for both arrangements. On the British Isles, The Isle of Man is the only jurisdiction that has so far permitted civil partnerships between men and women, but these unions are not recognised elsewhere under English law.

Do you have to do either?

Of course, you don’t have to enter into a civil partnership or get married. There are around 3.3 million happily unmarried cohabiting couples; indeed it’s the fastest growing type of relationship in the UK. However, the remarkable fact is that these couples have no legal standing in law at all. Worse still, the myth of ‘common law’ relationships has been circulating and misunderstood for decades. 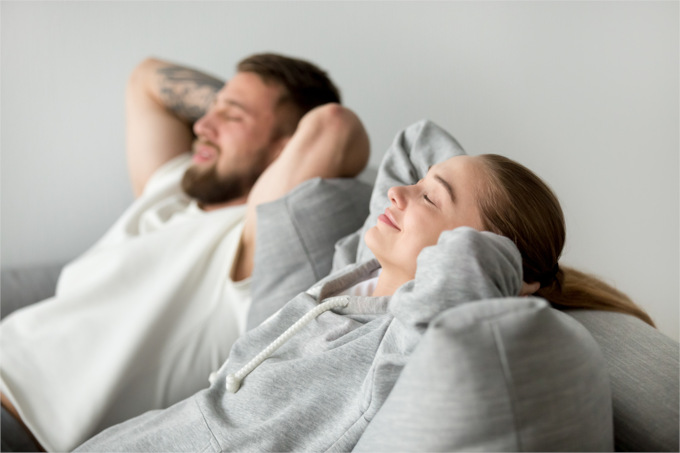 For the avoidance of doubt, it should be unequivocally stated that if you are cohabiting with a partner of either sex and regardless for how long, you have no rights or claims on your partner. This means that if the relationship breaks down, there are no financial obligations or responsibilities on either of you. If one of you passes away, the surviving partner will have no legal rights over the estate. You will effectively have to prove dependency on the deceased in order to make a successful claim against the estate. The law will treat you as nothing more than two single people living together. Let that sink in.

You can draw up a cohabitation contract with your partner and your solicitor which will go some way towards formalising your partnership arrangements, but it is not certain that the rights and obligations contained within it will have any legal standing if push comes to shove. Over the years, there have been many calls for the law on cohabitation to be changed, but to date there appears to be insufficient political will to make progress on this issue.

However you choose to live your life with your partner, you should still ensure you celebrate that special day when you committed to spending the rest of your lives together.  You don’t have to be married to celebrate your anniversary!

« Cheap or free anniversary gifts that will be just as special!
Anniversary experiences »