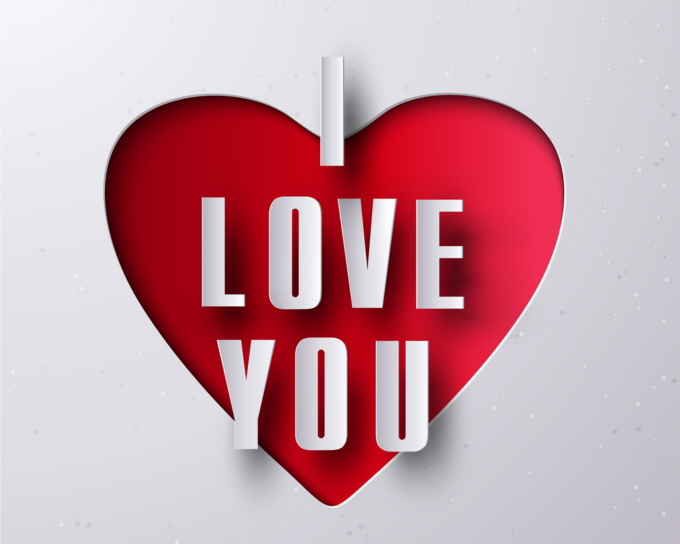 If you are celebrating your own wedding anniversary in February you may be interested to know you may be joined on the same day as some of the big screen stars and entertainers from stage and television.

Celebrity wedding anniversaries are always in the news, it might seem like celebrities change mates as often as they change roles. But many have enjoyed lasting relationships. Others are just starting out their blessed unions, while some have since separated.

Let’s take a look at the couples who have said “I do” in the month of February. After all this is the month of love with many engagements and weddings being planned for the 14th of February, St. Valentine’s Day. 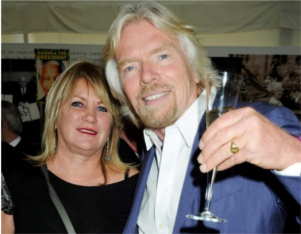 Some celebrities who will be celebrating their wedding anniversary in February 2015 will be Sir Richard Branson and wife Joan Templeman.

The couple tied the knot in 1989 after their 8 year old daughter suggested they do so.

How sweet is that? 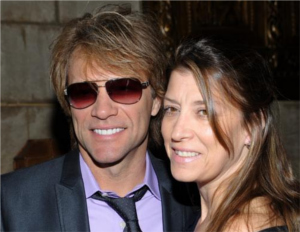 In 1989, sexy singer Jon Bon Jovi took a break from his “The New Jersey Syndicate Tour,” made his way to Las Vegas and married his high school sweetheart, Dorothea Hurley at the Graceland Wedding Chapel. 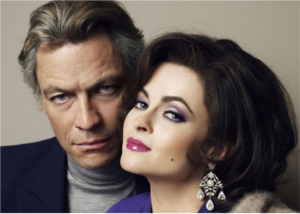 Elizabeth Taylor got married twice in February in 1952 to Michael Wilding and Michael Todd in 1957 and was always in the news; no surprise really as she did marry eight times.

She once said “I am a very committed wife. And I should be committed too for being married so many times.” Of course, how could we mention Elizabeth and not mention Richard Burton who she married twice. Burton once said of Elizabeth Taylor “I might run from her for a thousand years and she is still my baby child. Our love is so furious that we burn each other out.”

There are more celebrities who have married in February, but most seem to have separated or are no longer with us, some seem to like wedding cake and have married several times, whilst others seem to be going for a record.

Whether getting married in February or celebrating an anniversary in February, we wish all those couples, celebrities or not, much joy and happiness.