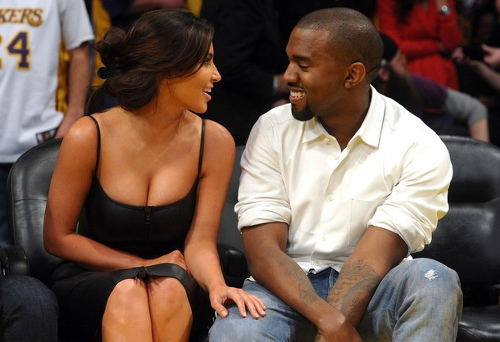 Celebrities are famous for their utterly spectacular, lavish and glamorous weddings that are carefully scripted, rehearsed, acted and then transmitted around the world to be followed by millions in astonishment and wonder. After all, who doesn’t love modern day Cinderella and Prince Charming stories? Romantic castles, wonderful flower arrangements, gorgeous gowns and the beautiful bride have an everlasting appeal.

The anticipation starts building up months before the wedding itself while the speculations are being made by insiders and reporters. What venue is the couple going to choose? A chateau in France? Medieval Italian villa? Or perhaps an ancient Scottish cathedral?

The other important question is of course which designer is the bride going to wear? Would it be McQueen, Balmain, or Valentino? Keep guessing and you won’t be disappointed. We can only imagine how hard it is to achieve perfection when the world is watching!

But what happens after the big wedding show is over? How do famous couples celebrate their wedding anniversaries? Do they continue with the grandeur scale of the wedding itself or take a low key approach in the subsequent years of happily ever after? Let’s have a look at some of the celebrity couples’ wedding anniversaries this year. 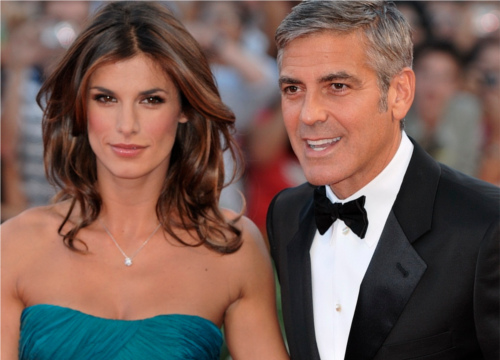 When interviewed about how he and his wife Amal celebrated their first wedding anniversary (Paper Anniversary) on 27 September 2015 George Clooney joked: “What are you gonna do, shoot off fireworks?” So instead they went to the cinema – well, in a celebrity sort of way – George and Amal Clooney attended a 15th anniversary screening of the 2000 comedy O Brother, Where Art Thou? at the New York Film Festival. They will be celebrating their 2nd wedding anniversary this year and the couple have revealed that the secret to their happy marriage is not being apart for too long, which is not easy with their busy lives. 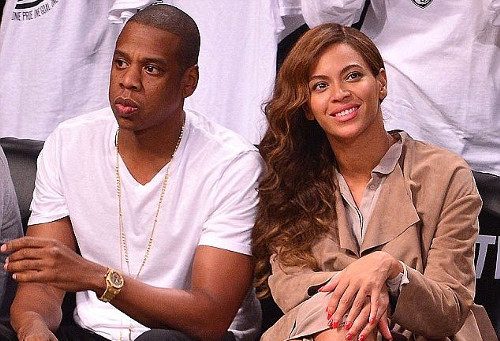 Jay Z and Beyonce “put a ring on it” on 4th April 2008 in a highly secretive ceremony in New York and this year one of the most influential couples in music have reached their 8th wedding anniversary. The number four is reported to be Beyonce’s favourite number, and with her birthday on 4th September and Jay Z’s on the 4th December it is not surprising that they married on 4th April – the fourth day of the month right in the middle between their birthdays! They see the 8th wedding anniversary as a special one because it is a double of four. With the traditional gift being bronze and the modern gift being lace, we imagine their anniversary gifts were associated with the number four in one way or another. 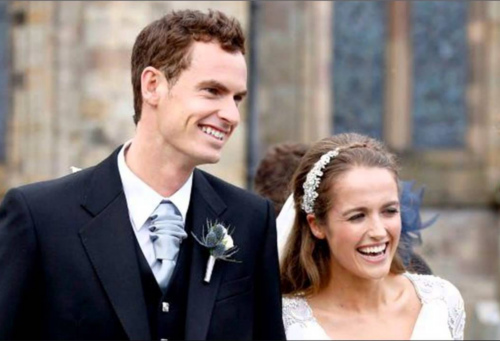 The British number one and a double grand slam winner Andy Murray and his long time girlfriend Kim Sears got married on 11th April 2015 at the 12th century Dunblane Cathedral followed by a small reception for family members and close friends. Their daughter Sophia Olivia was born on 7th February 2016, shortly after Murray caught “the next flight home” after playing the final of the Australian Open.

Murray, who has been voted the BBC Sports Personality of the Year for the second time, has made it clear his family is a priority and more important than a “tennis match”. “It’s a big change for me and my wife, but that’s the current priority and I’ll see after that. I have no idea how that will change things. I still love tennis.”

In comparison to the wedding that was captured by hundreds of the world’s media and referred to as “Scotland’s royal wedding”, the first wedding anniversary (Paper Anniversary) went very much unnoticed as Andy and Kim are enjoying being parents. 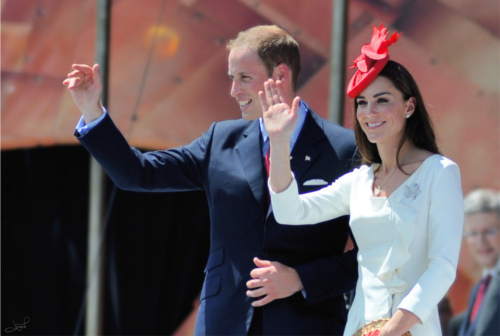 Prince William married Kate Middleton on 29th April 2011 in the most anticipated and emotional wedding ceremony of the 21st century at Westminster Abbey in London. That was a real fairy tale watched by millions of viewers all around the world – a truly remarkable event where centuries old traditions met the modern day reality.

This year the Duke and Duchess of Cambridge celebrated their 5th wedding anniversary (known as Wooden Anniversary). To mark this occasion, a new portrait of the couple was printed on the Thank You cards that were sent by Their Royal Highnesses to the members of the public who “took the trouble to write to them on the occasion of their 5th Wedding Anniversary”. Prince William and Kate Middleton were photographed against the background of trees and flowers in the blooming spring gardens at Kensington Palace, appearing as happy and in love as ever.

Kim Kardashian and Kanye West celebrated their second (Cotton) wedding anniversary on 24 May 2016.

Some might feel their first wedding anniversary was quite low key – due to Kim’s morning sickness while she was expecting their second child – but still it was intimate and special – the couple hired a private bartender to serve cocktails (non-alcoholic for Kim of course) at their party-for-two on the night of the anniversary followed by a delicious breakfast in bed the next morning. The fans who were expecting something more special after the spectacular Kardashian-West wedding in Florence might have been slightly disappointed though.

Well, they have completely made up for it now. Kim and Kayne celebrated their 2nd anniversary in Italy, the country where they got married, and attended the new production of La Traviata that premiered in Rome on 24 May 2016 – the date of the their wedding anniversary – at the Teatro dell’Opera di Roma. Now how romantic is that?! 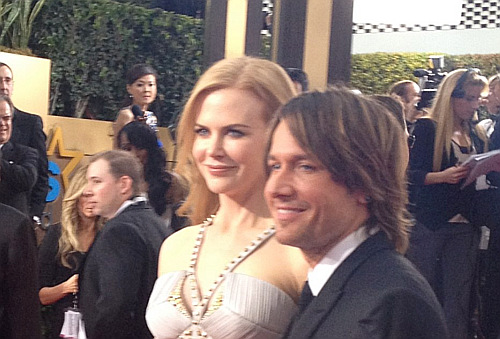 One of the longest married couples in show business, Aussies Nicole Kidman and Keith Urban are celebrating their 10th wedding anniversary on 25 June 2016. The couple held their wedding ceremony on a mountaintop church in Sydney where Keith performed his new song “Memories of Us” for his new bride. They decided to marry in less than a month after their first date, and they are still together!

The other famous couples that will be celebrating their milestone wedding anniversaries this year are:

Hugh Jackman and Deborra-Lee Furness celebrated their 20th wedding anniversary on 11th April 2016 (China Anniversary). Another Aussie couple who got married shortly after starting to date – it took Jackman only three months to propose to his co-star in the Australian show Correlli and their relationship is still very affectionate and loving.

John Travolta and Kelly Preston got secretly married in a Scientology ceremony in Paris on 12th September 1991 during the Deauville Film Festival. The actors will be celebrating their 25th wedding anniversary this year (Silver Anniversary). This is an impressive milestone, especially in the celebrity years.

Another Silver Wedding anniversary is being celebrated this year by Steven Spielberg and Kate Capshaw who married on 12th October 1991 after meeting on the set of Indiana Jones and the Temple of Doom in 1984.

How will you be celebrating your wedding anniversary this year?