You are here: Home / Anniversary Celebrations / Celebrating Anniversaries When Not Married 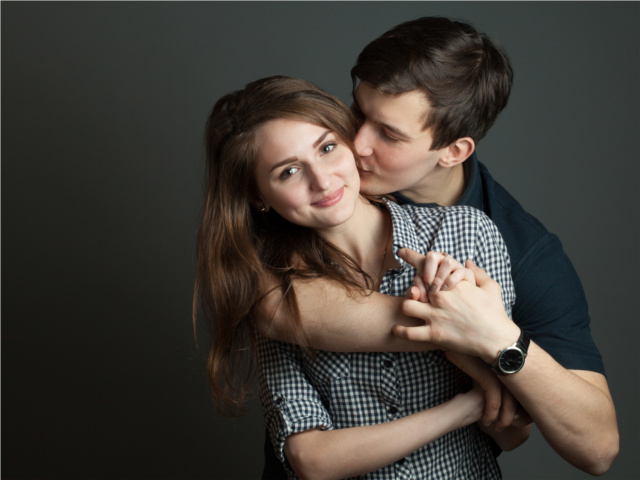 Of course not, because a wedding never took place. However according to the meaning of the word anniversary a couple should celebrate their anniversary, because the event took place.

No one has the right to tell you what you can and cannot celebrate and a successful relationship is always something to celebrate. Simply by living together a couple has made a commitment to their relationship and they will still have a certain date that is significant to them.  This doesn’t mean you have to decide on that date to be your anniversary so the question then becomes what should the date be? The answer to that can only be made by the couple concerned.

Which Date To Celebrate?

There are a myriad of ideas but the fact is that unmarried couples have a world of freedom to choose their very own date, but the decision of when that date should be is personal to them alone and should be made together.

I think the only response to “not married should I celebrate” is a resounding yes. Organise those anniversary celebrations however you wish, quietly rekindling the romance or throwing a big party, select your gifts with care to reflect the feeling for your partner and most importantly enjoy your day.