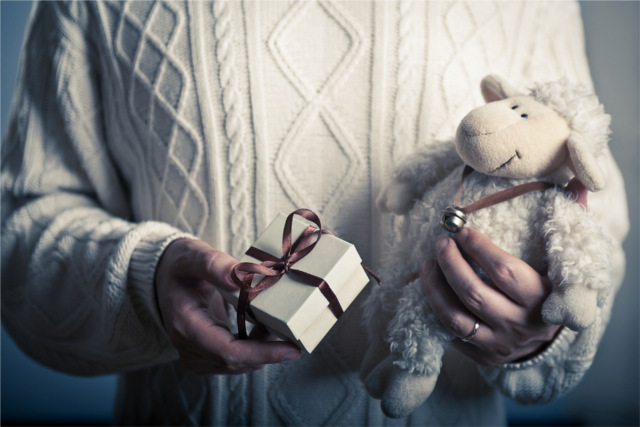 So guys, what does your partner buy you for a wedding anniversary gift? Unlike the ladies it seems that electrical goods are a positive, providing they are tools or of a hobby gadget type gift. Hoovers and other household appliances would not be good and could be a less subtle hint that men need to do more around the house and much the same for the ladies.

It’s important the joy continues after the gift is actually unwrapped. When you want an anniversary gift that tells him, “I’m so glad that you’re my man”, stay away from his and hers, “Stupid” and “I’m With Stupid” shirts or the toilet shaped coffee mug. If you can’t imagine an anniversary that doesn’t include humour, pick up a pair of tickets to a comedy club and make it a special night of laughs.

Do you compete with the TV chefs or one of the cooking shows for your husband’s attention? While an immersion blender or countertop grill might seem to fit his interests, you’re likely to have better luck if you remember to put the “man” in “romance.” What about a fancy new BBQ grill for the back patio or some new power tools? While a table saw isn’t the usual way to cut a sandwich, it’s certainly something he’ll feel good about showing off to his friends.

It may seem contrary to the natural order of things, but men do care about their anniversaries. Even if they don’t say it, don’t show it well or forget the exact date of it all together, men do look back upon the day of their ‘shackling’ fondly. Women do not always realize this fact, especially during the first few years of marriage. In turn, they buy their husbands completely inappropriate presents for the occasion.

Fun And Funny Are Not The Same Thing

A cheap gag gift and that’s it, men do find humorous things funny. But they will not get the joke if that’s all that is behind your back on the big day. Anything that has to do with his age. This type of stuff is better left for birthdays and even then it is better left to be given by his mates. He does not want to be anything less than young, sexy and virile in your eyes and anything you give him that proves his theory wrong will hurt him. Even if he never shows it.

Anything that has to do with other women, no t-shirts, no risqué show tickets, no questionable blow up devices. These things, even for the most modern and liberal of couples should be left for other occasions. This day is about the two of you together and believe it or not, your man truly wants it to stay that way. Personal love making innuendo is fine.

The one thing that you have to remember is that an anniversary present does not have to be perfect. It is the thought behind it that counts. When you are deciding on what to give a man for an anniversary gift, think about what he means to you. Consider his personality but don’t let the ‘typical male’ sides of it outweigh the qualities that he lets show just for you.