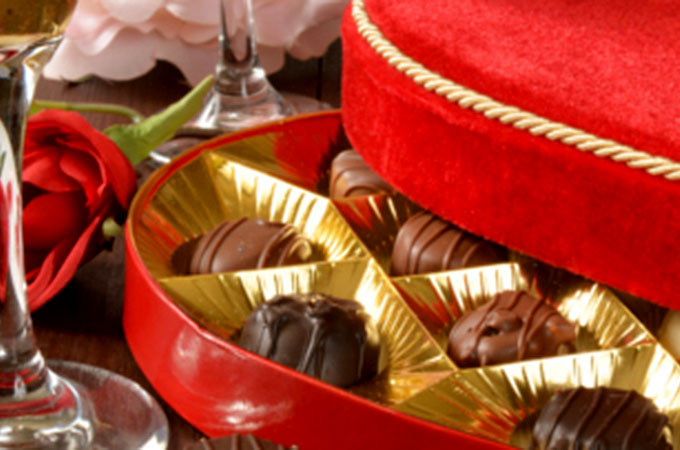 Below is a list of both traditional and modern gift materials, as well as classic flower and gemstone symbols, which mark a couple’s 88th wedding anniversary in countries around the world…

The vast majority of us would find it difficult to fully understand what it is like to celebrate an 88th wedding anniversary. But we can appreciate how fantastic this achievement is.

When the couple made their wedding vows, the world was a much simpler place in many ways. Material objects would not have been as important as just being together. And, in fact, many couples began married life sharing their parents’ home. It was a distinctive era, with different priorities.

More than eight decades later, it is important to show our love and admiration by choosing a gift that pays appropriate tribute to their amazing longevity.

There are 88 keys on a piano, made up of 36 black and 52 white keys. If your celebrating couple feel up to it, why not take them to a piano bar, where they can be joined by family and close friends for a singalong.

Later, over tea and cakes, you could all exchange some fascinating facts about the number 88. For example, 88 is often used in Morse code and by amateur radio enthusiasts to say hugs and kisses because it resembles two lips kissing. And… bingo callers describe the number 88 as “two fat ladies”. Okay, perhaps be a little careful with that one!

Your special anniversary couple may be looking forward to some quiet time together to celebrate, so bear this in mind and be sure to consult them if you are planning a grand event with family and friends.

For an intimate celebration at home, treat them to Champagne and luxurious handmade chocolates as they happily reminisce about 88 momentous years together.

Inform Buckingham Palace of this upcoming event and your wonderful couple will receive a card from the Queen in recognition of their magnificent achievement. And add your own regal touch by presenting them with a bouquet of purple roses.

However you decide to celebrate another amazing milestone, and whatever gift you eventually choose, be sure that the couple are thoroughly spoilt and, most importantly, enjoy their 88th wedding anniversary celebration in style.