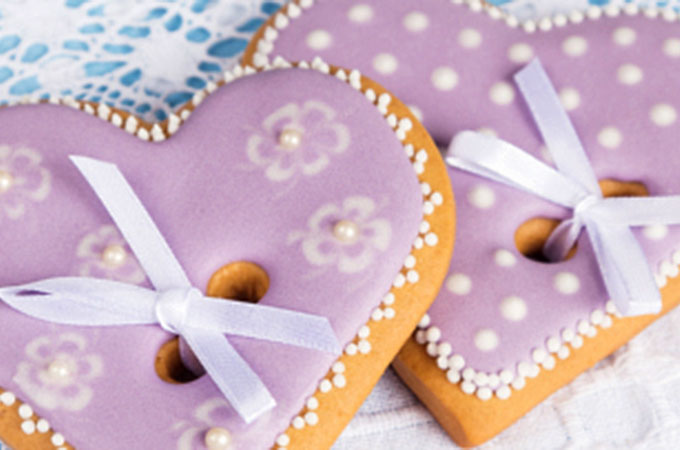 Below is a list of both traditional and modern gift materials, as well as classic flower and gemstone symbols, which mark a couple’s 87th wedding anniversary in countries around the world…

When it comes to withstanding the test of time, it would be hard to beat a couple celebrating their 87th wedding anniversary. This is a remarkable feat, not only for the length of their marriage but also the fact they will both be over 100 years of age.

That means they lived through such historic milestones as the beginning of jazz, blues, Broadway and big bands, eras when men wore stylishly tailored suits, pinched in at the waist, and women were sublimely elegant in dresses with low or no backs.

A couple who have been married for 87 years will almost certainly have fulfilled all (or at least most) of their travel dreams, and have jewellery boxes full of cherished momentos from previous anniversaries and other celebrations.

So this year treat them to a trip down memory lane. Find out where and how they met, and transport them back to that momentous time with a party themed around the fashion and music of the era. As it isn’t certain they will be keen for a big party, check with them first before making any final plans.

If they prefer a fairly quiet celebration, bring the the family together for a relaxed afternoon tea, and arrange for the grandchildren (or even great-grandchildren) to provide some wonderful family entertainment by performing a play. Also, take this opportunity of setting up a new family photo, as a magnificent reminder of their 87th wedding anniversary.

Flowers speak their own language and colours are also believed to hold special meanings. Lavender-coloured flowers represent grace and elegance, styles that are reminiscent of their wedding era and which would perfectly highlight your admiring sentiments about the couple’s exceptional 87 years of marriage.

You could create their very own life story, starting from the moment they met and including chapters from each decade of their lives together, mixed in with family photographs and snapshots of significant global events over the past eight decades. Arrange for it to be bound in leather, and sit back and watch the delighted looks on their faces as they turn the pages of this poignantly beautiful gift.

Make sure you also inform Buckingham Palace of their forthcoming celebration, so the loving couple receive a card from the Queen.