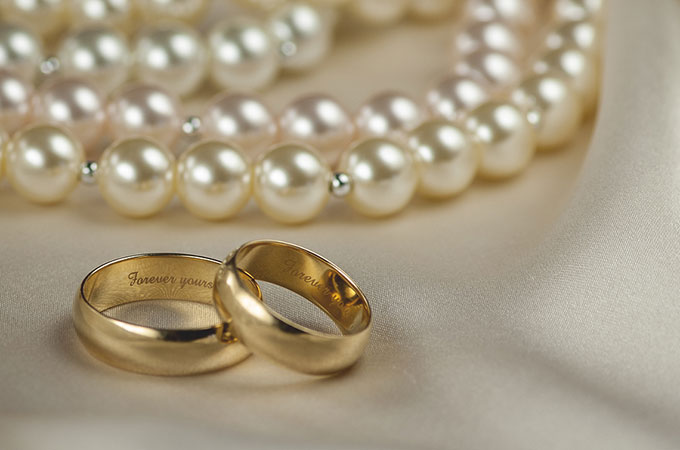 Below is a list of both traditional and modern gift materials, as well as classic flower and gemstone symbols, which mark a couple’s 82nd wedding anniversary in countries around the world…

You have now been married for an amazing 82 years. Congratulations… you are members of an exclusive wedding anniversary club, whose members have spent more than eight decades together as a couple. But it’s not just about quantity: these days, quality is the most important aspect of your lives.

So, above all else, you will almost certainly be happiest celebrating quietly with family, friends and neighbours. And probably best during the day or early evening… with an informal party at home planned around the couple’s special interests and favourite past activities.

Remarkably, when the celebrating couple were married it was the era of the first airplane flight over Mount Everest, the maiden journey of the first full metal body Boeing aircraft, and the first solo flight around the world. Back then, only in science fiction or their wildest dreams could today’s 82nd wedding anniversary couple have imagined that space travel in the 21st century would be more common than transatlantic flights in the 1930s.

If the couple are still independent and fairly mobile, book them into a hotel for the weekend, in an area with stunning natural surroundings where all generations of the family can gather to celebrate and set up some memorable photo opportunities. These could then be printed onto canvas, as mementos of this wonderful event.

If they would prefer a more modest celebration with just a few friends, take over a private room at a local restaurant, offering their favourite food and cake and spicing up the event with some age-appropriate party glitz – perhaps including a jazz band playing music from the era when their were married.

The coupe’s wedding day was also a time in history when the first singing telegrams were being sent over the wires so – as a final poignant touch to the celebrations – you could arrange a modern-day high-tech recreation of that milestone.